Family and friends were invited to the special early-September debut of the new wing place in Worcester, prior to its expected public launch the next day, but with such a large turnout for the event, the Wicked Wing Co. experienced something it never imagined would happen – it sold out of wings!

“The first night we opened was busier than expected. We had family and friends for the opening night. The kitchen was backed up, and we were not ready to take on the weekend. So we shut down for a day to prep and get ready for Saturday,” says Nicholas Norton, co-owner of Wicked Wings.

Andrew and Nicholas Norton are brothers and co-owners, with experience in the restaurant industry. 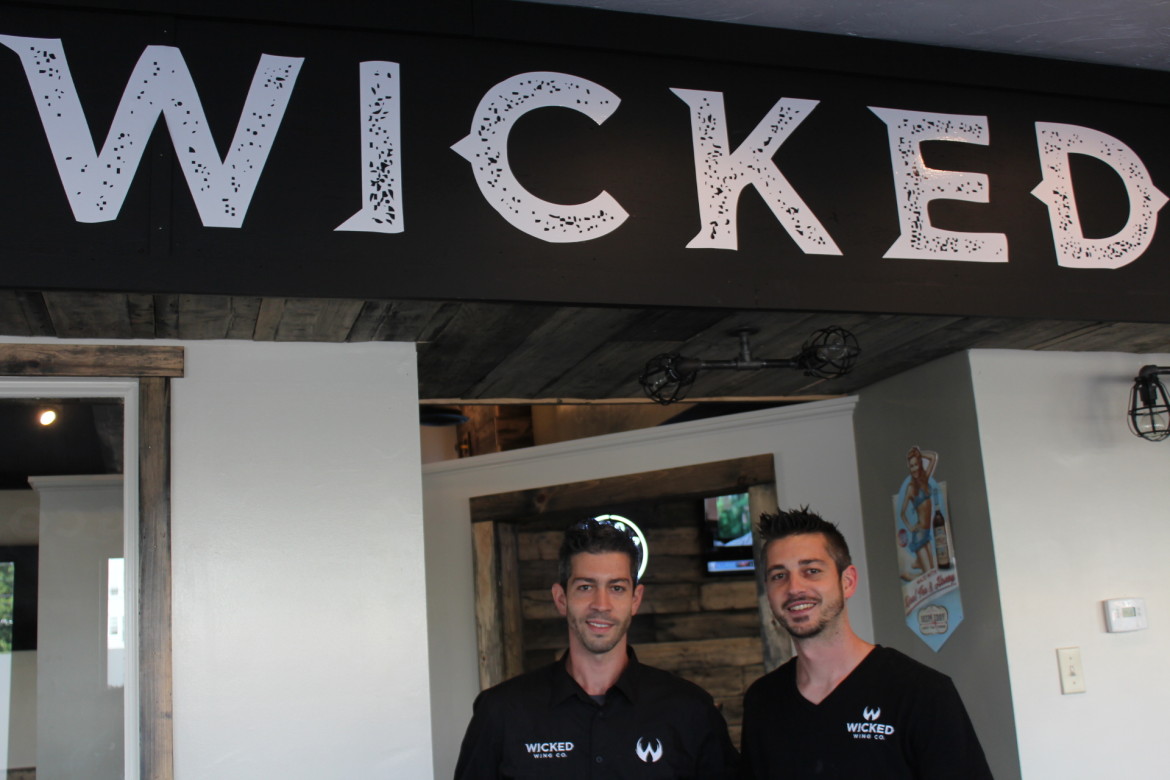 As current owners of the neighboring Wild Willy’s Burgers, a franchise priding itself as the place for “real burger lovers,” it is no surprise to see them behind the concept for Wicked Wings.

“When we saw the space for lease, we knew we had to have the space. We wanted to open a restaurant that catered to a menu that would not take business away from Wild Willy’s. We thought the best complement for Wild Willy’s Burgers would be a wing place, so we started to dabble in sauces and look into the concept more, but it all happened very quickly,” says Nicholas.

Within six months, Wicked Wings progressed from a concept into a fully staffed restaurant managed by general manager Johnny Ross.

The menu is infused with unique sauce combinations in hopes of catering to all wing enthusiasts. Created through the inspirations of the owners and a hired chef, the menu serves its purpose. Patrons can indulge their wing sensibilities with non-spiced sauces like the parmesan chili garlic or sink their teeth into the ghost pepper buffalo, a sauce that will leave them speechless – or numb.

Andrew Norton has been in the restaurant industry for several years and has owned four restaurants ranging from pizzerias to wings. His experience with opening and operating a restaurant is something he considers second nature — a skill and ability to take a vision and mold it into a popular, eat-in place in no time. 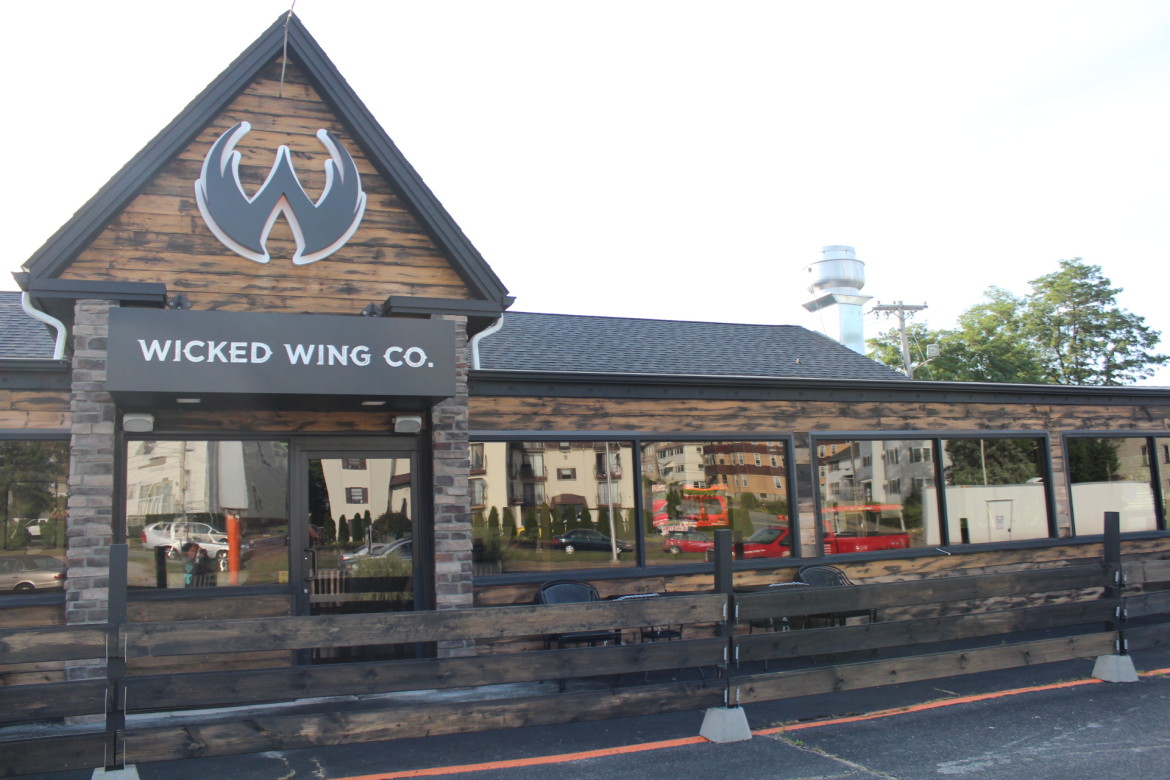 “Once we settle into our new location, we will be opening our doors to host several events like trivia nights, NFL Sunday football events and hopefully partner with the local colleges to host a few college events,” says Andrew. “I think this place will be great for the college students.”

Unlike his brother, Nicholas is fairly new to the restaurant game.

With a four-year degree in sports management from Clemson University in South Carolina, he has taken on the Wicked Wing business with a fresh perspective. Working for, among others, the Arizona Diamondbacks of Major League Baseball, Nicholas lived on the West Coast/Southwest for about eight years before moving back to Massachusetts to purchase Wild Willy’s with Andrew in 2012. 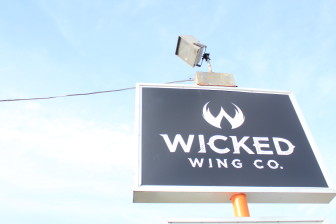 “We are looking to settle in over the next few weeks because we are still cranking out orders,” says Andrew, as Nicholas gives a nod of approval. The demand is so high right now that the brothers are continuously highly involved in the restaurant, its ordering, and customer service.

When surveying the patrons of the bar and the hostess, it became clear that the Wicked Wing Co. was taking Worcester on a taste-bud rollercoaster.

They raved about the sauce options, especially the maple bacon bourbon BBQ wings. “They are the best things on the menu,” says the hostess while she takes my order of wings and wicked fries, hand-cut fries topped with alfredo sauce and chopped bacon. 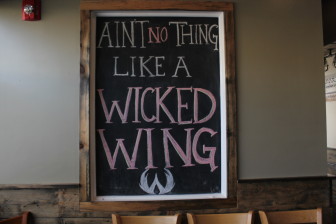 With an advantageous location near Quinsigamond Community College and along the city’s bus line, Wicked Wings is already nothing short of a hot spot.

With the Norton brothers, their experience in the industry and their desire to become Worcester’s iconic wing shop, they look forward to hosting great events and boosting their motto of “ain’t no thing but a wicked wing.”

This article was originally published in the Sept. 27, 2015 edition of the Sun.